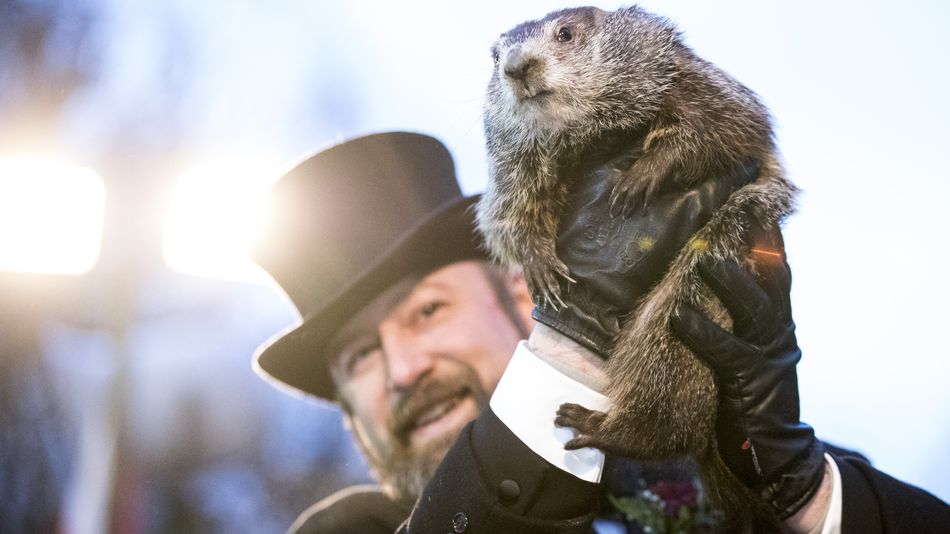 Punxsutawney Phil isn’t just looking for his shadow this Groundhog Day. He’s looking to make some cold hard cash on Cameo, too.

Yes, the “World Famous Groundhog” who comes around every Feb. 2 to help predict whether we’ll be moving onto spring or bracing for six more weeks of winter joined the growing list of animal creators on Cameo, which means you can book your very own video…for a price. For those who aren’t familiar with Cameo, it’s a video-sharing platform that allows people to pay for customized videos from actors, musicians, athletes, political commentators, and of course, animals.

Punxsutawney Phil is currently charging a whopping $80.00 per Cameo — $10.00 more than he was just a week ago. To put that price in perspective, Sopranos actor Ray Abruzzo, Bridgerton‘s Ruby Barker, The Parent Trap‘s Elaine Hendrix, and Friday Night Lights star Scott Porter — to name a few — are all charging less than the iconic rodent.  Read more…

More about Groundhog Day, Cameo, Culture, Web Culture, and Animals
Source: mashable
You can celebrate Groundhog Day with a Cameo from Punxsutawney Phil

This Eid, look like a ‘vision’ with Sara Altwaim’s new line

June 12, 2018 admin Comments Off on This Eid, look like a ‘vision’ with Sara Altwaim’s new line