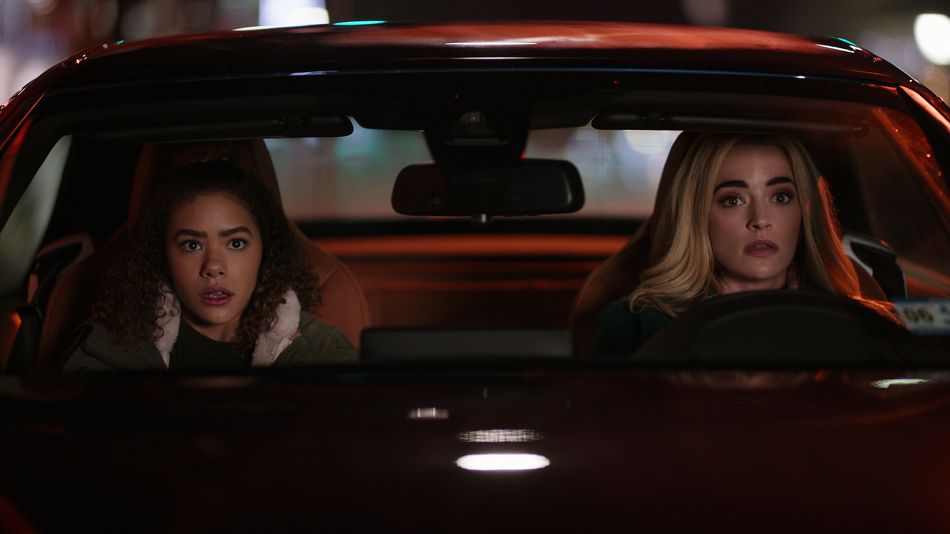 I didn’t intend to spend my Friday night thinking about some of the most terrifying moments of my life. But that’s what happened when I turned on my TV, hit play on an episode of Netflix’s Ginny & Georgia and heard a ‘joke’ about seizures.

In the third episode of the new show, Ginny’s friend Max Baker (played by Sara Waisglass) tells her crush after an awkward moment, “Seriously, don’t worry about this. I’m probably just drunk, or on acid, or having a seizure or something. Seriously, this is no big deal.”

I was immediately incensed by this line. Just a few moments prior, I’d been in a state of relaxed bliss, glass of wine in hand, and cosy under a blanket. But now my blood was boiling, and my mind turned to the feelings of terror I experience after having seizures. Because, as anyone who’s ever had a seizure will tell you: they’re no laughing matter.  Read more…

More about Netflix, Disability, Entertainment, and Movies Tv Shows
Source: FS – All – Interesting – News 2
Why are we still getting 'jokes' about seizures on TV
shows?

April 5, 2019 admin Comments Off on A Japanese spacecraft just shot at an asteroid… to try and make a crater