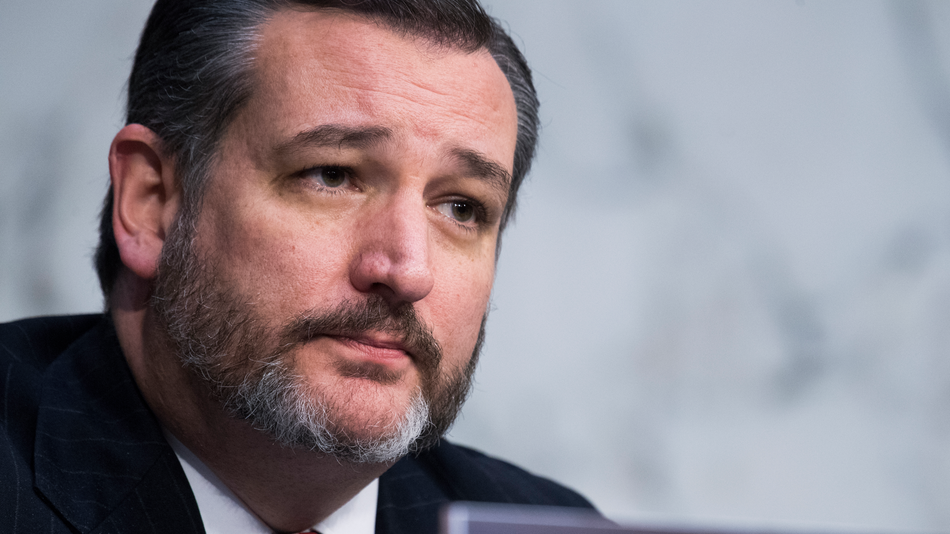 While the U.S. government might not be holding Ted Cruz accountable for *checks notes* anything he’s done wrong in recent months, Twitter users refuse to let the Texas senator off the hook.

Since the violent insurrection at the U.S. capitol on Jan. 6, Cruz has come under continual fire on the social media platform from fellow politicians like Beto O’Rourke and Congresswoman Alexandria Ocasio-Cortez, celebrities like Seth Rogen, and countless other disappointed Americans.

The Texas senator memorably stuck by Donald Trump’s side after the 2020 election and supported dangerous, baseless claims that the race was “stolen.” Cruz’s stubborn, irresponsible actions led many to believe that, like Trump, he helped inspire the insurrection, and therefore, he should be held accountable. Read more…

October 10, 2018 admin Comments Off on Lana Del Rey and Azealia Banks are feuding on Twitter and it is something else

Congressman loses tooth on camera, and Twitter snaps to attention

December 8, 2020 admin Comments Off on Congressman loses tooth on camera, and Twitter snaps to attention

A giant, semi-nude statue of Jeff Goldblum has popped up in London

July 18, 2018 admin Comments Off on A giant, semi-nude statue of Jeff Goldblum has popped up in London