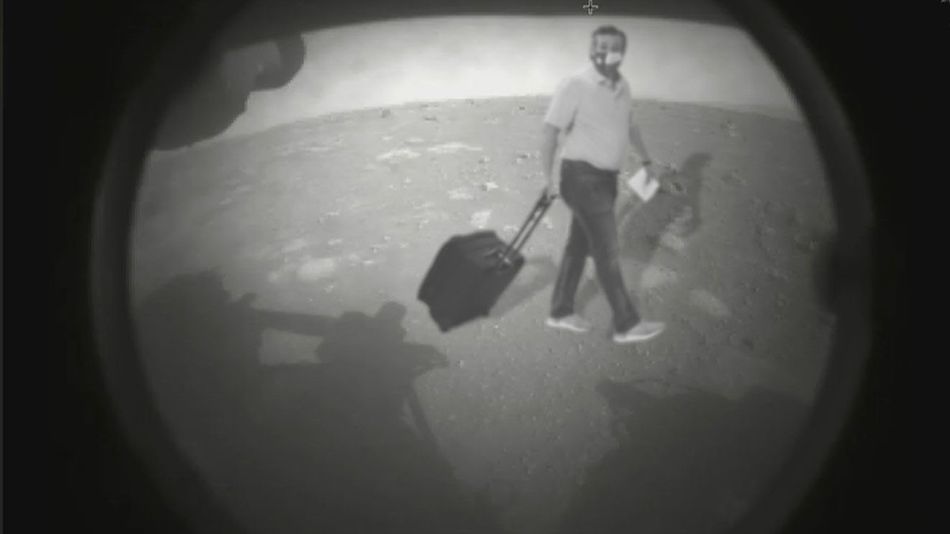 There may not be signs of life on Mars yet, but Twitter users had fun imagining it.

After seven months en route, NASA’s Perseverance successfully landed on the red planet on Thursday. Perseverance is the fifth American rover on Mars, joining its predecessor Curiosity, which landed in 2012.

Soon after landing, Perseverance sent home photographs of its surroundings. The grainy black and white images may not look like much, but the dust is still settling from the landing and the rover needs more time to prepare its other two cameras to get clearer shots.

Hello, world. My first look at my forever home#CountdownToMars pic.twitter.com/dkM9jE9I6X

October 11, 2018 admin Comments Off on Displaced Boracay workers head home, look for other jobs as Philippines’ tourist island shuts down