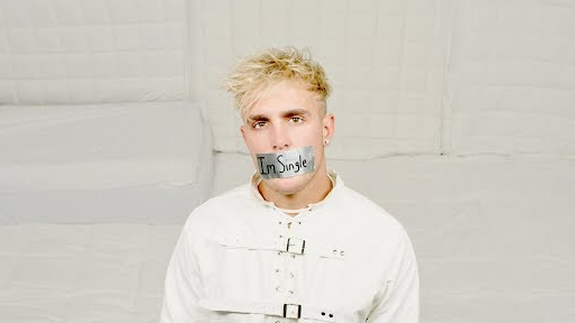 There’s something especially soul-sucking about admitting that one of YouTube’s most despised, most popular, and wealthiest stars created something good. But Jake’s lowkey ballad about coming to terms with a break up is oddly refreshing, especially compared to his cringeworthy past songs like the Team 10 manifesto “It’s Everyday Bro” and its follow-up, “I Love You, Bro.”

A heavily autotuned Jake reflects on his very public breakup with Erika Costell late last year over a minimalist guitar riff and an accompanying beat. The lyrics aren’t particularly clever (“I’m doin’ better down/Gettin’ cheddar now/Big cheese feta now”) and the melody isn’t revolutionary, but it’s a fun song. Does it rival “Thank U, Next” as a confident, emotionally mature single people anthem? No. But it will get stuck in your head, and maybe you won’t hate it that much.  Read more…

More about Youtube, Jake Paul, Culture, and Web Culture
Source: mashable
I regret to inform you that Jake Paul's new song is a bop

March 11, 2019 admin Comments Off on The 'iconic line' meme recognizes the best lines in TV and movies

How to sell your clothes online, even if you're a total beginner

February 9, 2021 admin Comments Off on How to sell your clothes online, even if you're a total beginner

April 13, 2019 admin Comments Off on Model Shanina Shaik kicks off Coachella in style