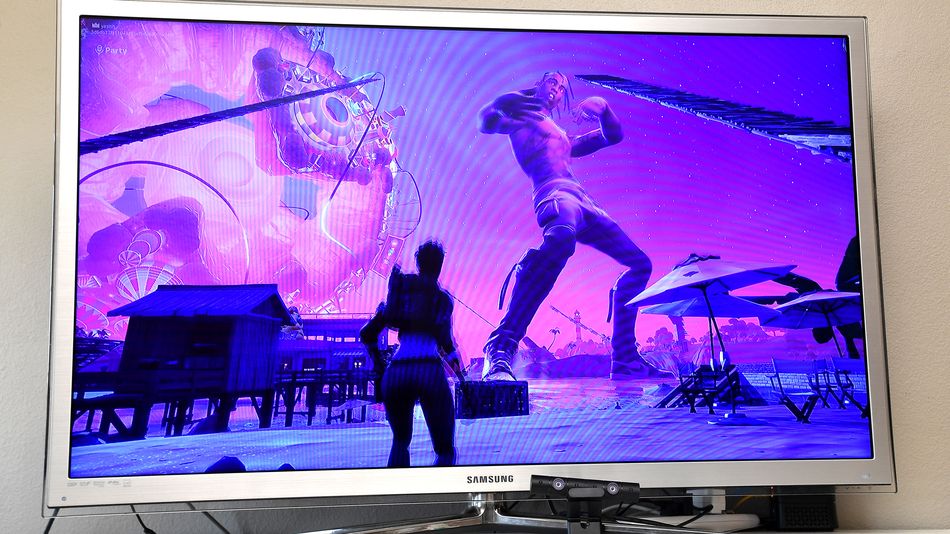 Fortnite players took on a different kind of mission on Saturday morning.

Instead of water skiing via a fishing pole attached to a shark or battling against monster hordes, players were challenged to think about systemic racism in a series of conversations dubbed “We the People.” Van Jones, a CNN political commentator spoke with former editor-in-chief Elaine Welteroth and The Atlantic writer Jemele Hill. Hill then took over and interviewed rapper Killer Mike, whose speech at a May 29 press conference in Atlanta at the beginning of the George Floyd protests went viral.

Cat Herrera, a 29-year-old mother who plays Fortnite every day, says she tuned into “We the People” because she was called the N-word by another player recently.  Read more…

April 8, 2021 admin Comments Off on Lil Nas X's 'Satan Shoes' will be recalled in settled lawsuit with Nike