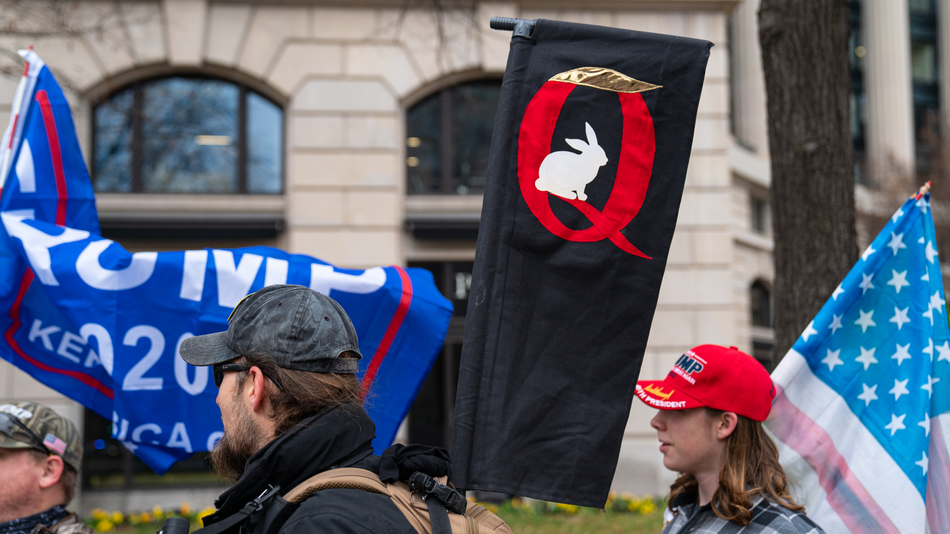 A major QAnon influencer was unmasked earlier this week as a failed screenwriter living in New Jersey.

An investigation conducted by Logically, a fact-checking technology company, discovered that “Neon Revolt,” a major online personality in the world of the right-wing conspiracy theory QAnon, is really an aspiring writer named Robert Cornero Jr.

Cornero’s uncovering as a major formerly-anonymous QAnon personality has also shined a light on another aspect: as a major QAnon influencer, Cornero created new conspiracy theories revolving around people he had grudges against in the film industry, effectively weaponizing his followers to satisfy his own personal vendettas. Read more…

September 14, 2018 admin Comments Off on Man marries secret childhood crush from the 1950's after reuniting on Facebook