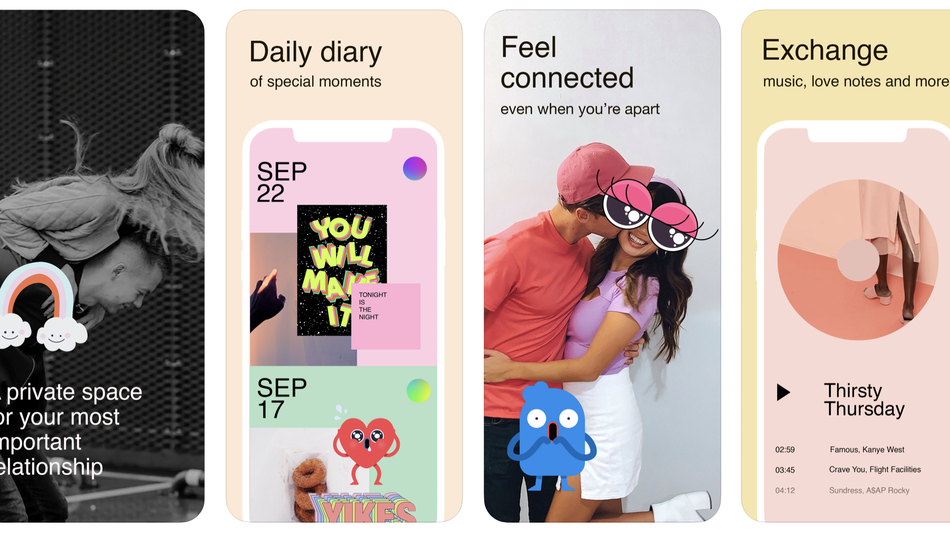 During a time of social distancing — where every couple is seemingly long distance unless they live together — Facebook launched an app for couples called Tuned.

Tuned, described as a “private space for couples” on the Apple App Store, is an online scrapbook-like app designed for the couple’s eyes only. Though, as The Information reports, Facebook’s data privacy still applies — so it’s really for the couple’s and Facebook’s eyes only. Partners can connect their Spotify accounts, set moods, send photos and postcards and voice memos, and play around with stickers and reactions.

A starry night at the 40th Cairo Film Festival

November 21, 2018 admin Comments Off on A starry night at the 40th Cairo Film Festival