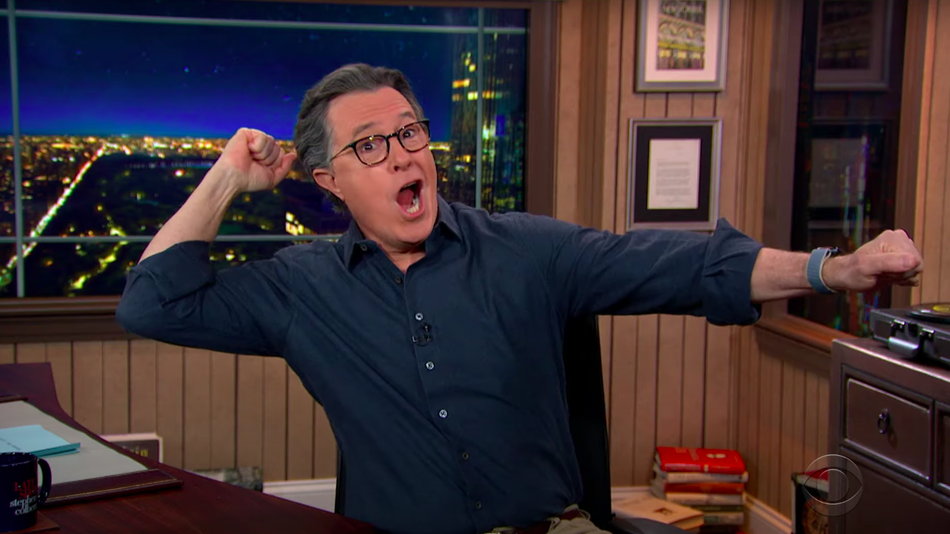 The day after the 2016 U.S. presidential election, Late Show host Stephen Colbert told his studio audience that we had “four very interesting years in front of us.”

“I might have undersold that just a smidge,” Colbert said to his pandemic-empty studio on Tuesday. “It has been interesting — in the same way that riding in a car going over a cliff is thought provoking.”

There are less than 24 hours before President-elect Joe Biden will finally be sworn into office, ending President-eject Donald Trump’s term as well as the Late Show‘s literal countdown to said end. Looking back over the past four years, Colbert recalled some memorable moments we might have forgotten in the overwhelming deluge of memorable moments from the outgoing commander in chief. Read more…

The silent killer … and how to stop it

October 1, 2018 admin Comments Off on The silent killer … and how to stop it