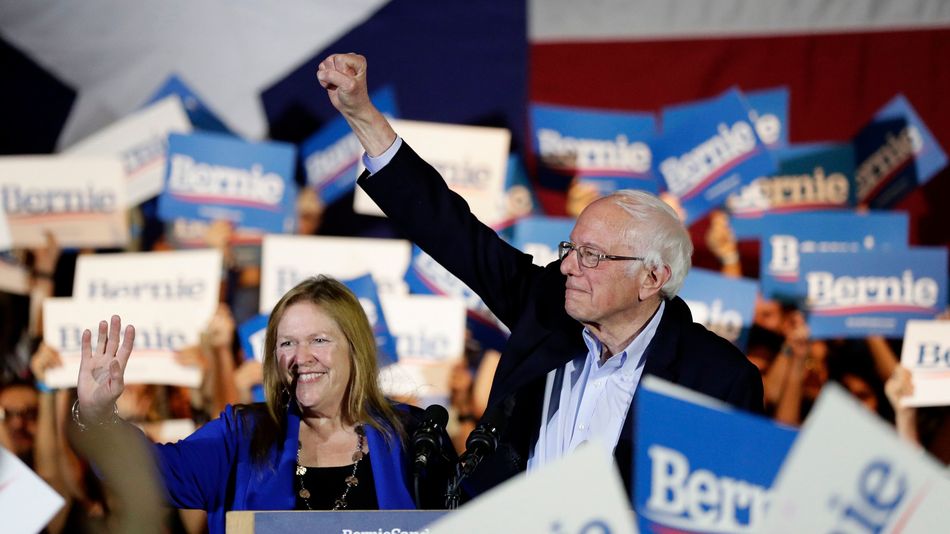 Whatever you yourself may think of him, Bernie Sanders is really firing people up.

On Saturday, the would-be Democratic nominee for president logged his third winning primary season performance, in the state of Nevada. And a commanding one at that, with the Vermont Senator nabbing almost 47 percent of all the votes cast, while the other candidates split the rest.

The ascent in general of someone like Sanders, a progressive candidate whose political lean can be summed up as “democratic socialist,” has rattled the more moderate and conservative corners of mainstream media. So when the Nevada results showed voters had a strong preference for Bernie on Saturday, there was a little bit of a meltdown on TV news and social media. Read more…

May 15, 2020 admin Comments Off on Here’s how the Obamas have been helping during the coronavirus pandemic

Leena Al-Ghouti wraps up as LFW winds down

February 18, 2019 admin Comments Off on Leena Al-Ghouti wraps up as LFW winds down