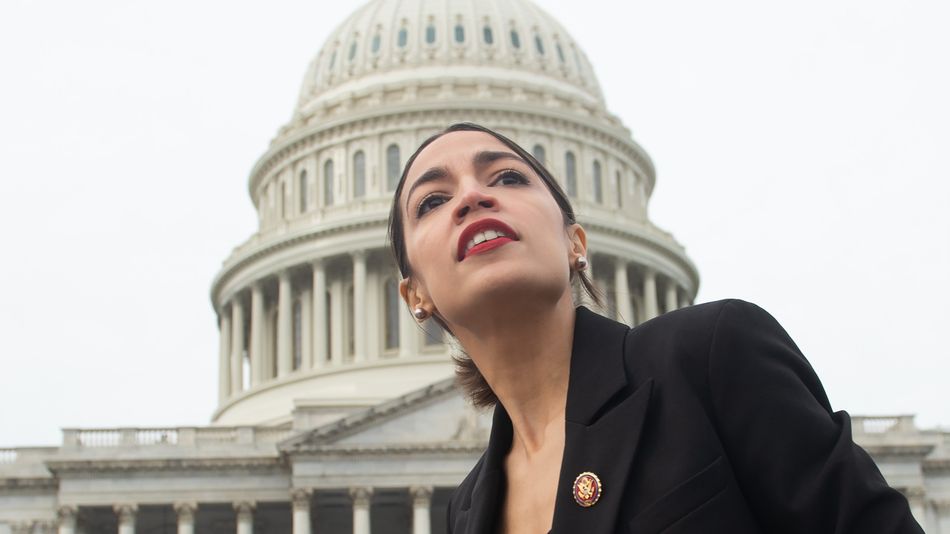 Representative Alexandria Ocasio-Cortez excoriated her Republican colleagues during an Instagram Live on Tuesday night, and shared some of her shocking experience during last week’s attack on the U.S. Capitol building in Washington D.C. by Trump supporters and violent insurrectionists.

Instagram Live is a regular forum for the New York congresswoman to connect with voters. In her first broadcast since the attack, she prefaced a Q&A with a furious monologue in which she described how she “thought [she] was going to die” during an incident in the hours where the Capitol was overrun with MAGA rioters — some of whom have since been charged with domestic terrorism. Read more…

December 9, 2019 admin Comments Off on News blooper fails are the greatest gift the 24-hour news cycle ever gave us

Meet the Palestinian sisters keeping the art of embroidery alive

July 15, 2018 admin Comments Off on Meet the Palestinian sisters keeping the art of embroidery alive

10 ways to make your binge-watch as comfortable as possible

January 20, 2019 admin Comments Off on 10 ways to make your binge-watch as comfortable as possible